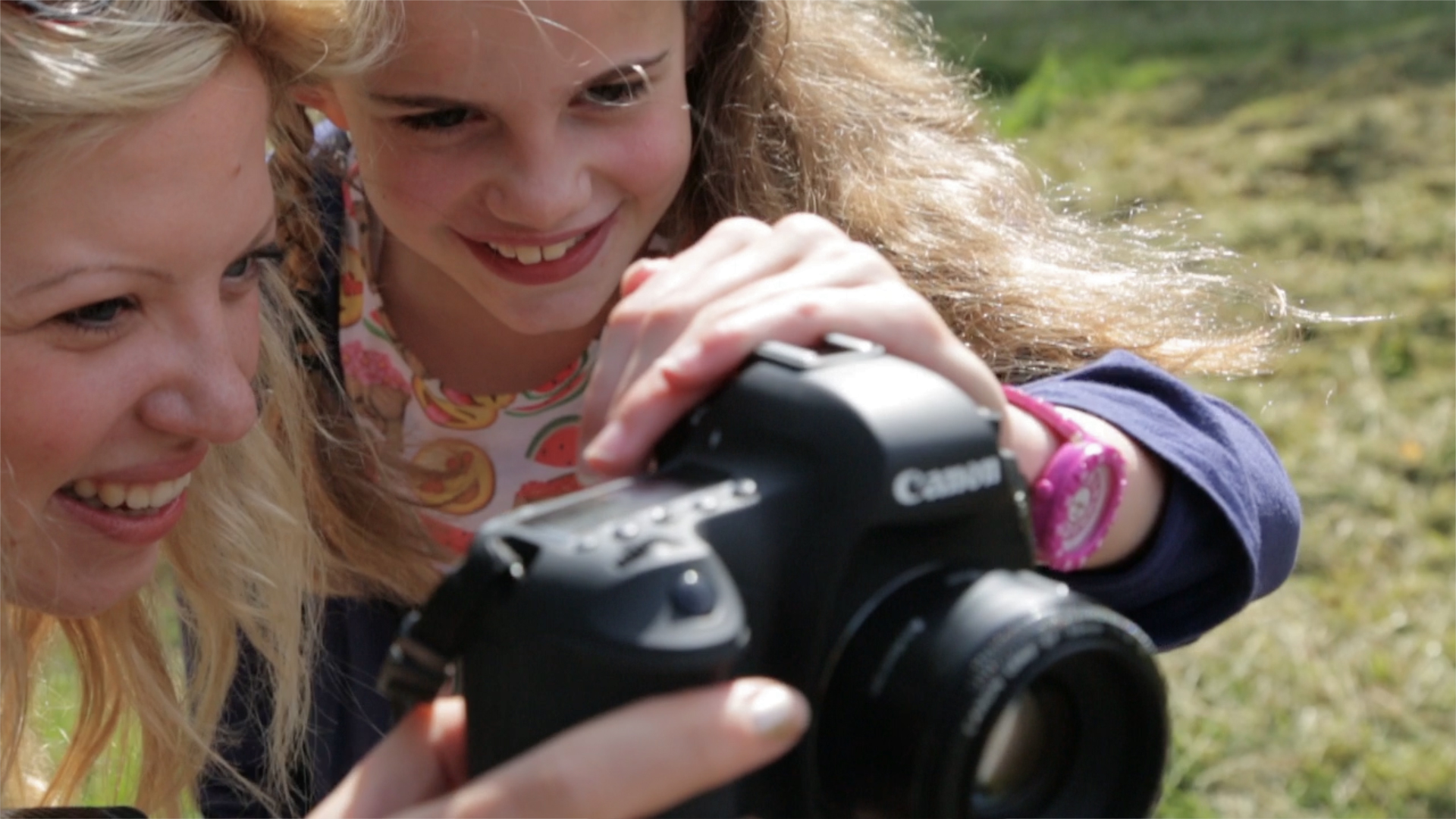 This month, our ImMEDIAte NEWS project is featured in the Arts round-up of October’s issue 168 of Children in Scotland magazine.

The article describes how Stella, aged 11, from Dalry Primary School took part in the project by making a short film about why her school should include animation as a core medium:

“I like animation because it’s a way to express myself and I think if you bring it into schools it’s just another way to become creative.”

After sharing the film with her school, Stella has now been asked to run a three-week animation class for her peers, supported by Media Education’s professional animator Abi. Stella, Abi and a group of other pupils have been making a video for the school song and have had a great time using pixelation and stop motion to pull each other out of a bottomless box. Stella has been coming along to Media Education to edit her video in her own time and we’ve been delighted to support her in furthering her creative talent. Her headteacher Grant Gillies says:

“Normally we’ve only got adults for our masterclasses so it’s really ground-breaking that we are starting to use pupils as tutors. There are loads of children showing an interest who had never known anything about animation in the past, or its potential. It’s really good for children to think about the ways that they learn and then presenting their learning to other people.”

Watch this space for more exciting collaborations with pupils at Dalry Primary School, who have just been awarded ‘Most Creative School in Scotland’ 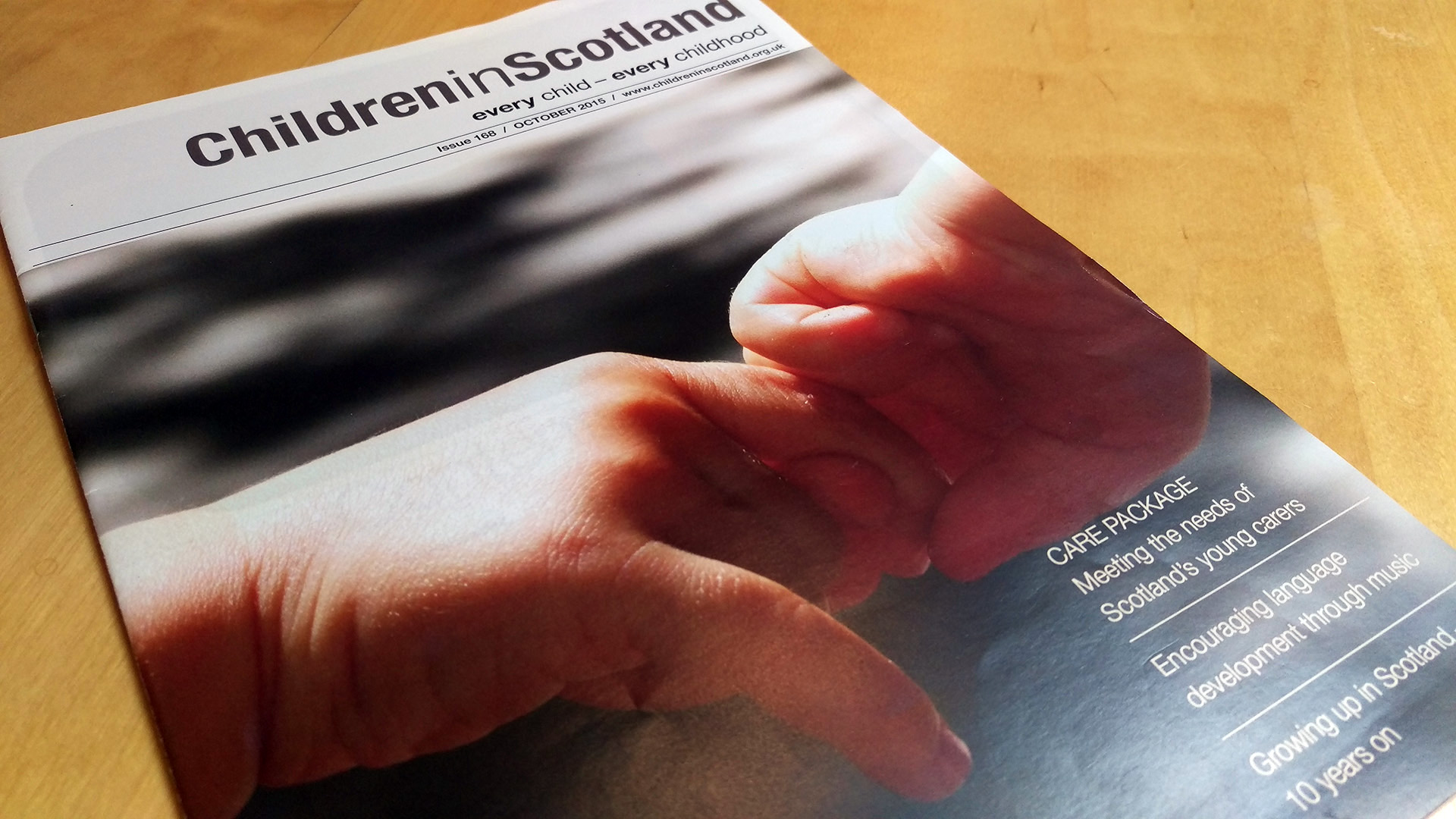