Lifelines is a unique media and storytelling project designed to allow participants to reflect on their lives, develop a sense of understanding about core issues they want to explore further and use short film as a medium to portray and articulate these experiences creatively on camera.

The Lifelines model can be used for a variety of client groups with a particular emphasis on vulnerable young people and adults who may not want to appear on screen themselves but can use their skills to direct and inform from behind the camera.

The Lifelines process begins with a series of consultation sessions, where the group evaluate existing media, conduct interviews and use their experiences to develop a series of scripts that represent their collective vision.

Lifelines groups work with actors, or may choose to act in the films themselves, to produce a series of short dramas. The project has successfully run with groups in HYMOI Polmont and HMP Edinburgh, as well as with young women in a care setting and recovering substance users.

The Lifelines model is particularly suited to creating comprehensive and authentic case study material for use as a learning resource.

In 2016, Media Education took the lead on delivering the Big Conversation 2 conference for East Lothian Health and Social Care Partnership. Materials created using the Lifelines process were an integral part of this event, used to generate discussion throughout the day.

To watch more from the Big Conversation 2, follow this link.

In partnership with Children in Scotland, we used the Lifelines process to create a training resource for schools centred around health and wellbeing for children.

This was developed as part of the Scottish Government’s Getting It Right For Every Child (GIRFEC) strategy.

In 2015 we partnered with Access to Industry and Barnardos to deliver Lifelines in HMYOI Polmont. We worked with a group of young male offenders, who produced a series of four short films designed to discourage other at risk young people from offending.

To watch more from Lifelines Polmont 2015, follow this link. 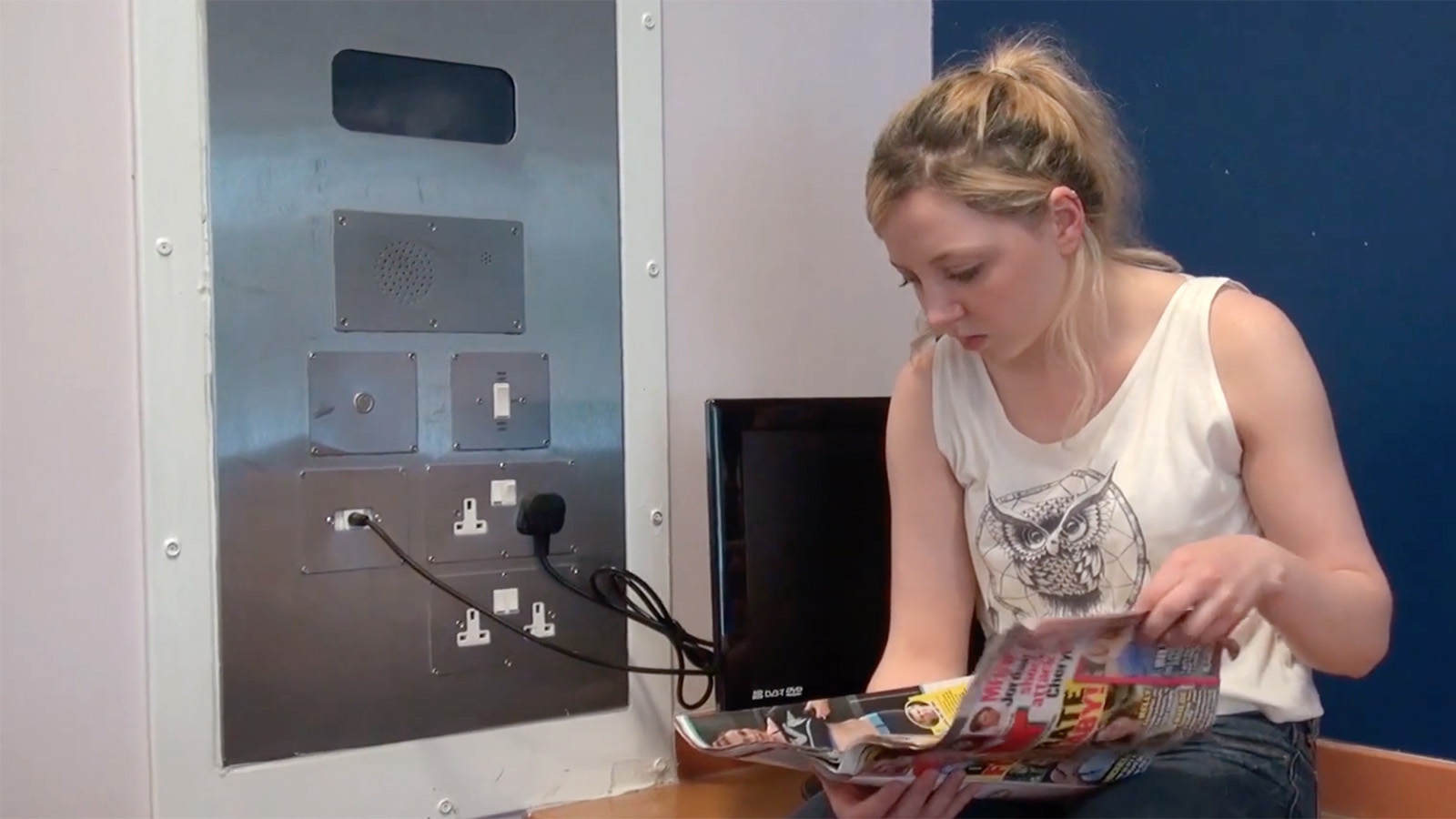 This Lifelines project was developed alongside the Centre for Youth and Criminal Justice training programme ‘Improving Practice for Girls – To Cut a Long Story Short’.

Eight short films, developed by residents of the Good Shepherd Centre Secure Support Unit and presented by actors, were used as a training resource in the CYCJ programme. 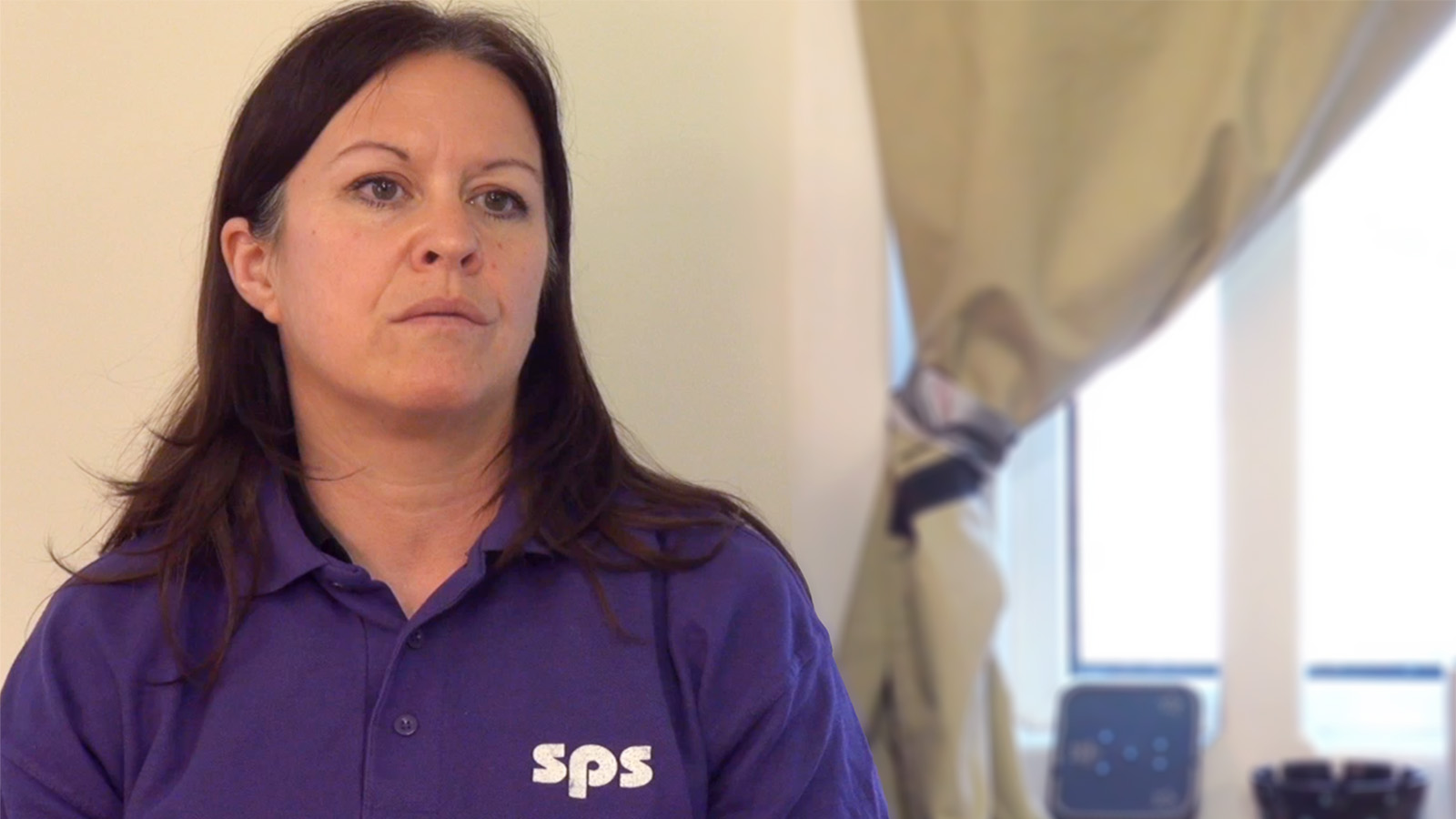 This Lifelines project worked with a group of women offenders at HMP Edinburgh. The project focussed on issues specific to women offenders and involved follow up filming with a second group at Willow, a service for women in the criminal justice system.

The groups created two short drama pieces, creating a character for each that they felt reflected their own experiences of the criminal justice system. 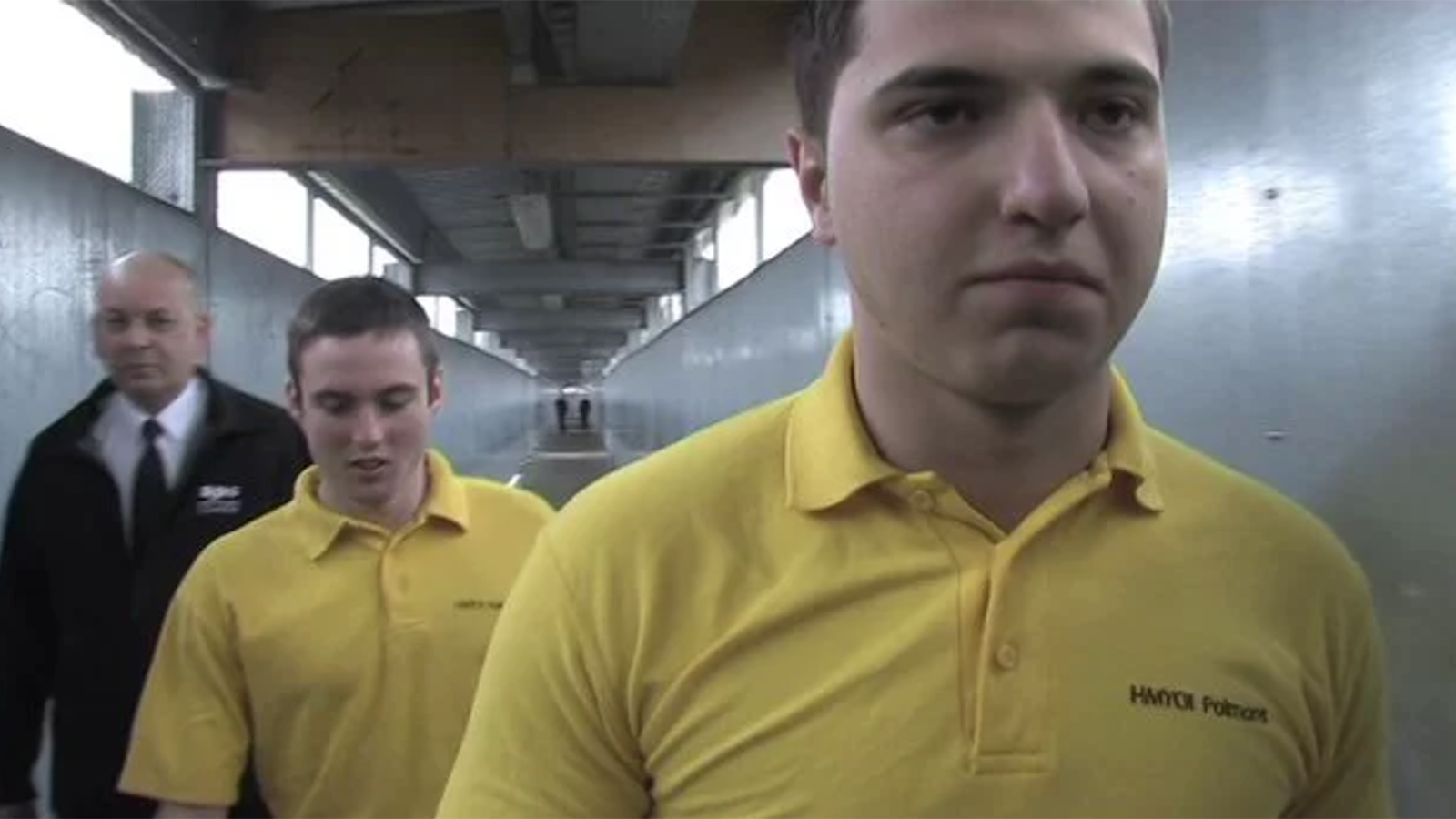 The first Lifelines project was delivered in association with Access to Industry and the Royal Conservatoire of Scotland, with young male offenders at HMYOI Polmont and actors from the RCS.

To see a behind the scenes video from this project, follow this link.